Toothless Costume. A DIY costume starting with a sweatshirt.

It’s costume time in my house and since I love a good DIY I thought I would share a preview of this years costume.  Here’s Camden as Toothless from How to Train your Dragon.

When it comes to a DIY costume I’m all about using a sweatshirt for the base and just adding some key pieces.  For Toothless this was easy because I just needed a black hooded sweatshirt, some felt, and a few hours at my sewing machine.

Check out the Captain Hook Costume 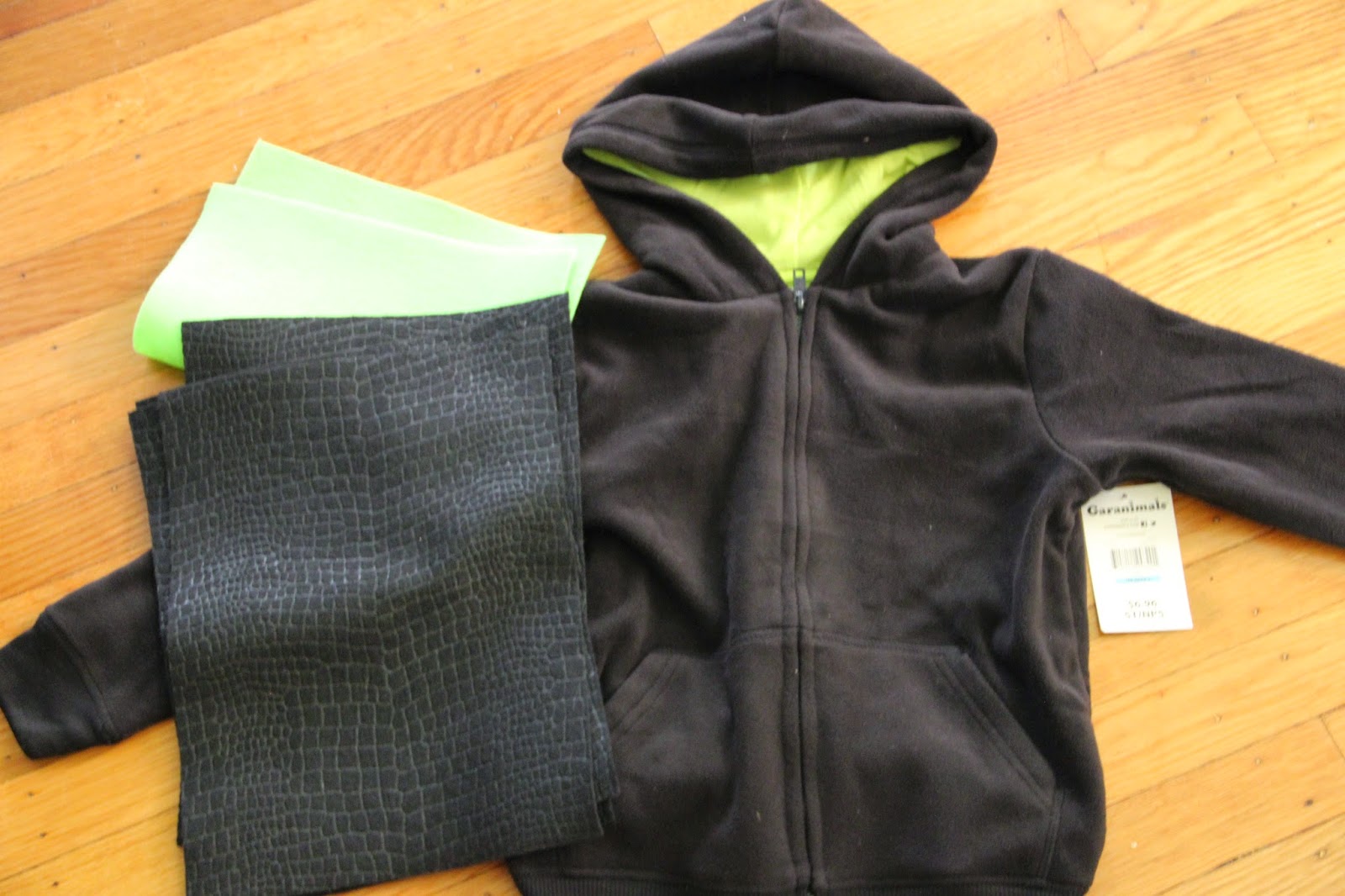 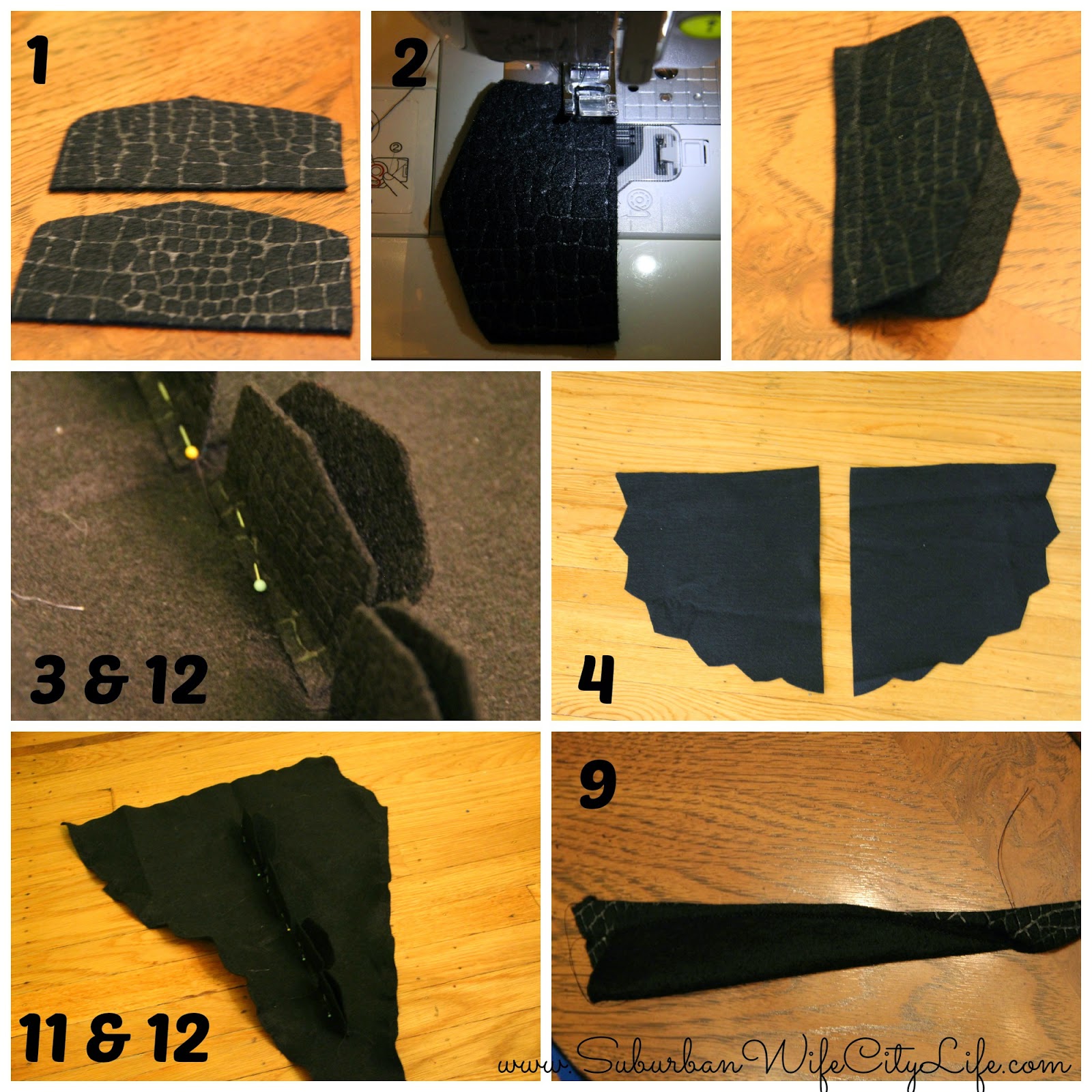 How to make a Toothless Costume

That’s it.  I know it seems like a lot, but I was surprised with how simple this was.  It wasn’t too time consuming.  I did it over the weekend, and if I really wanted to I could have done it in a day.

How to Train Your Dragon Costume

This also doesn’t have to be Toothless you can use this for any dragon costume.  Just remember it’s not important for it to be perfect, all that matters is when your child puts it on and looks at themselves in the mirror and you get a smile that reminds you of Toothless than you’ve done the job! 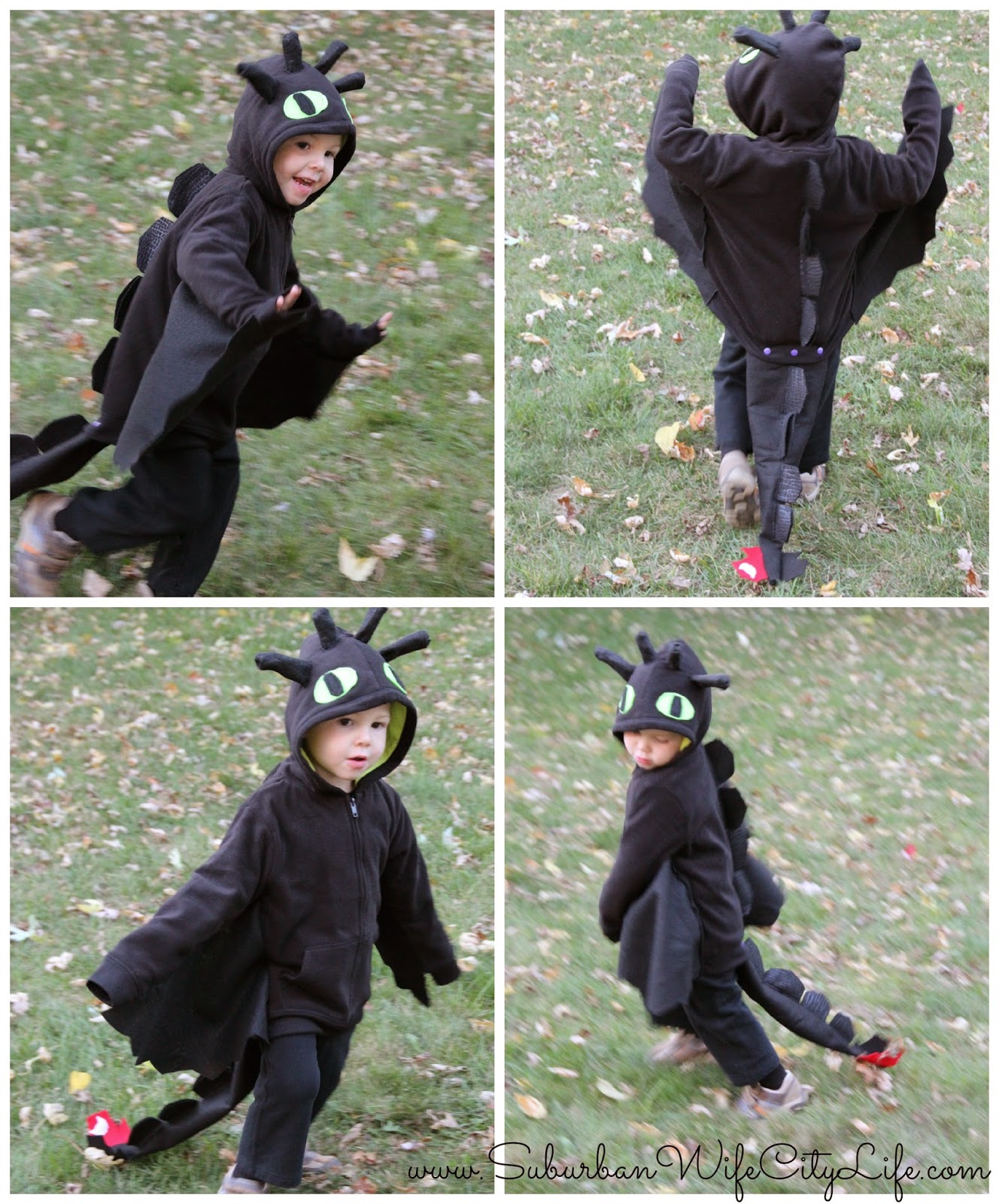 It’s also fun to watch them run around trying to chase their tail!

I’ve also got a fun How to Train your Dragon Birthday Party!