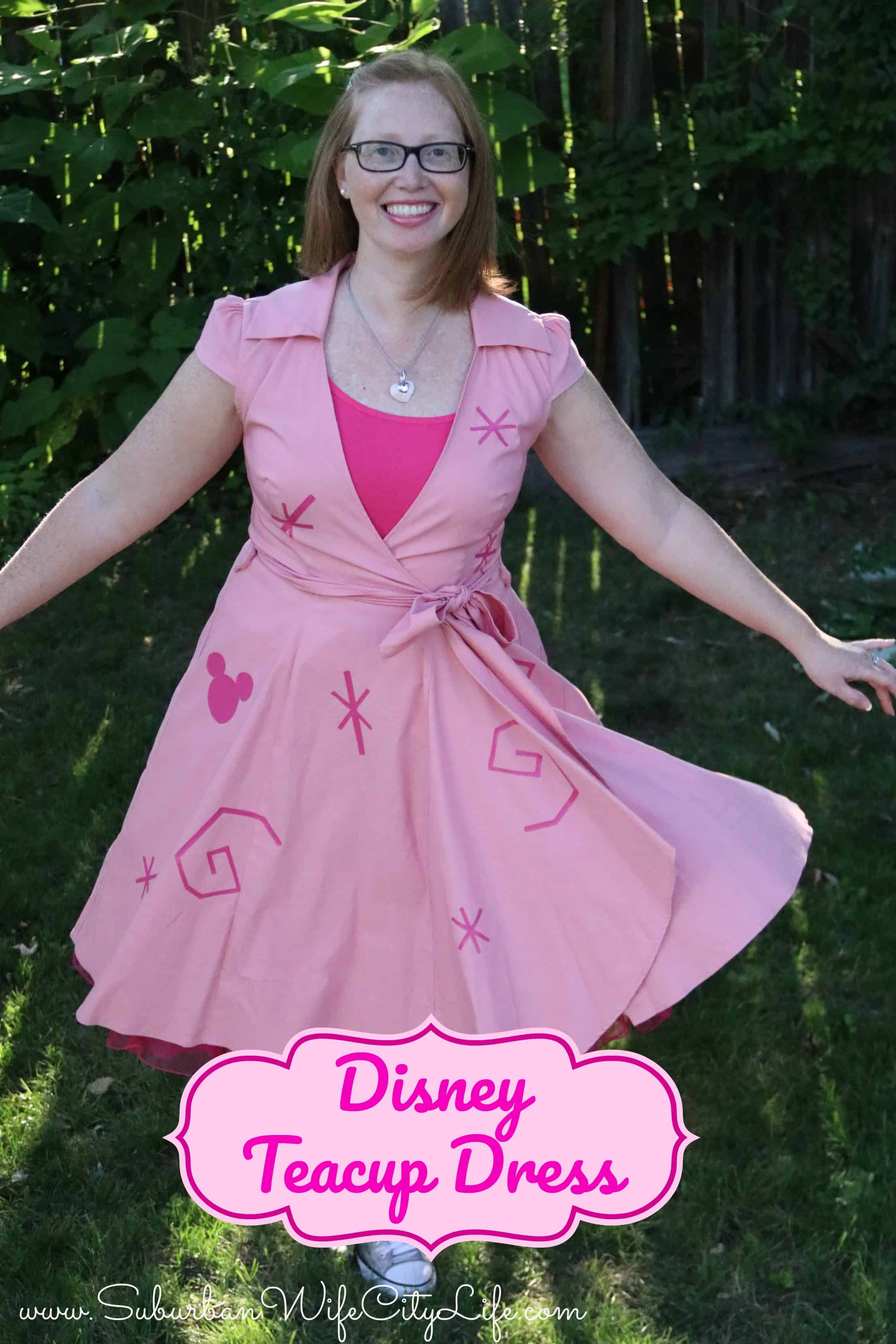 I have always been a fan of the teacups ride at Disney World. The colors, excitement and giggles are memories I cherish and enjoy. I’m also known to Disneybound and love making costumes so I decided to make a DIY Disney Teacup Dress.

Since I love retro clothes I went right to Amazon to track down a dress that would be the right color and give me to spinning effect. Since there are so many teacups at Disney you have lots of color options but I wanted to do the pink and pink teacup. I also added a tank top for under my dress since I wanted it to have the look of the inside of the teacup.

How to make a Dress look like a Disney Teacup


I knew I would need to use my Cricut to cut out the different shapes and decided to make my own shapes to match as best I could to the teapcup at Disney World. You can download them Small Star, Large Star, and Swirl. I uploaded each image into Cricut Design Space and then duplicated them. I used 6 swirls, 6 large stars, 16 small stars and I even had one hidden Mickey. When using the Cricut make sure you select Iron-on and select mirror image. 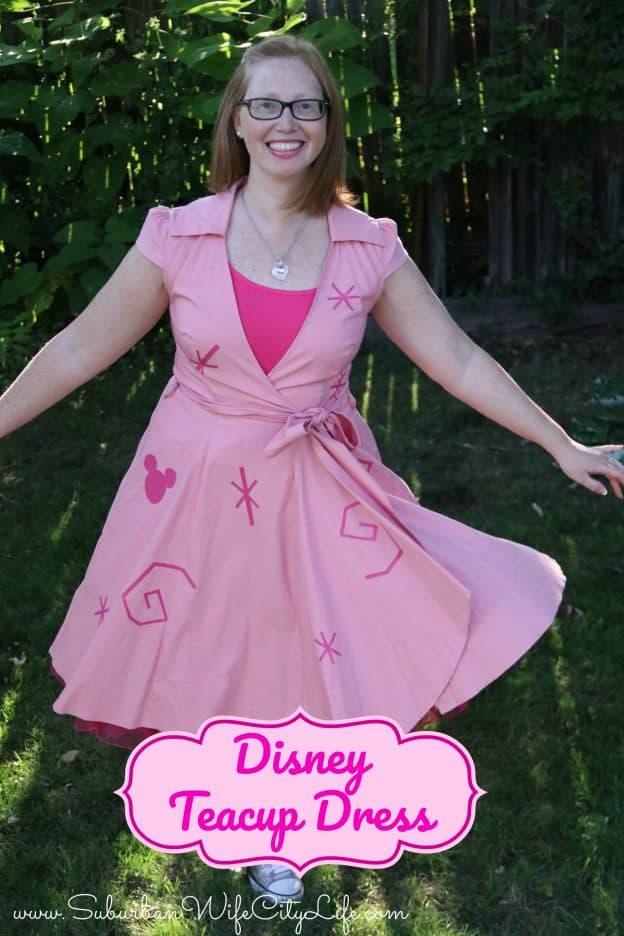 Once they were cut out I placed them all over the dress and then ironed them on. I’m also thinking about adding a few more since I see it’s sparse in some places, but I think it matches pretty well to the teacup in Disney World.

I can see myself wearing this for a Halloween party, to Disneybound or just for work. It will be interesting to see if anyone at the office will put together that I’m a teacup! What I love the most about this is spinning around and reminding myself of the fun I have while on the ride. 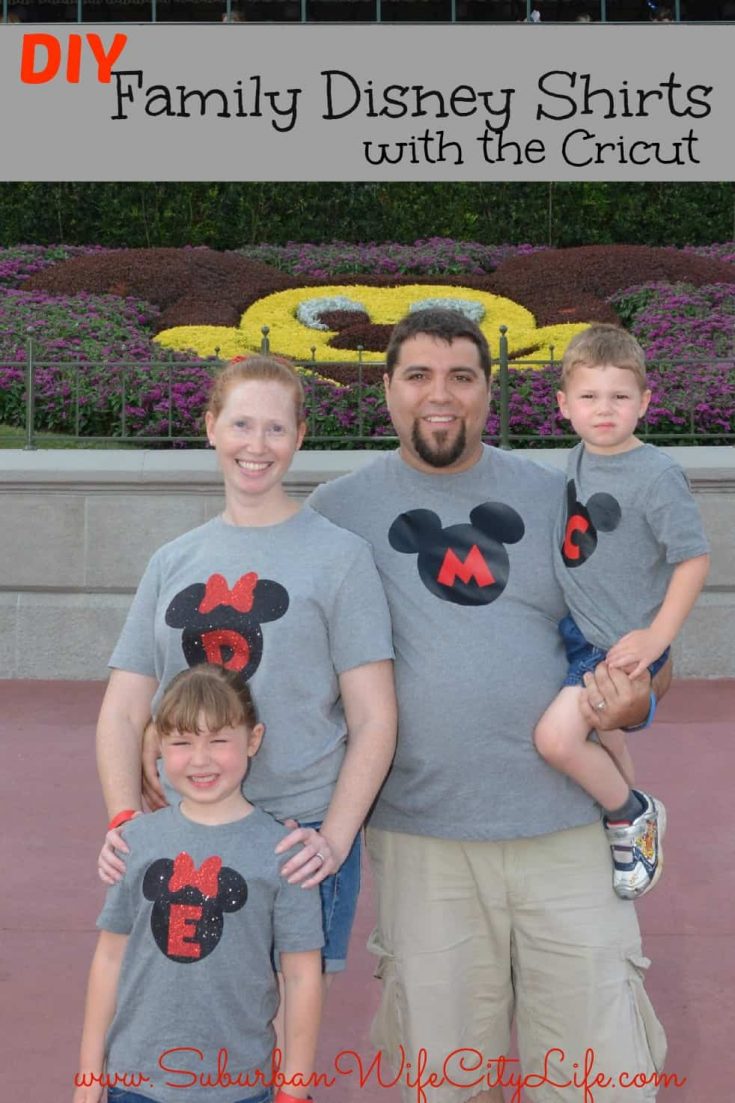 Do you have a favorite teacup at Disney?

Make sure you check out my other Disney Posts:

Mickey’s Not So Scary Halloween Tips 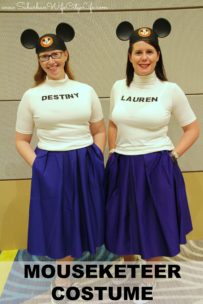